Facebook is getting more precise in its fight against clickbait. After training its news feed algorithm to recognize clickbait headlines last year and penalize the sites and Pages associated with these posts, Facebook will now target individual posts that link to articles that overpromise and underdeliver, in order to better isolate and eliminate the clickbait trying to invade people’s news feeds. Previously, Facebook considered website domains or Facebook Pages at large when hunting for clickbait. That helped its system to broadly identify bad actors that push out a lot of clickbait, but it also made it harder to quarantine the occasional clickbait from an otherwise reputable publisher. Now, by taking into account individual posts, Facebook can strike down these one-off offenses without leveling an entire publication or needing to wait for a publication’s clickbait volume to mount. Facebook’s algorithm will also now distinguish between headlines that withhold information and headlines that exaggerate the story. The divide-and-conquer tactic is supposed to make Facebook’s system more effective when evaluating whether a post links to a clickbait, per a company blog post published on Wednesday. That post isn’t clear on exactly how the change helps. But since Facebook is running a bunch of headlines through its computers so those computers can learn what a clickbait headline looks like, it’s possible that the computers had a hard time finding those patterns when considering a headline like “When He Opened the Door, He Didn’t Know He’d Be Met by This…” and one like “This Article […]
Do you like it?
Read more 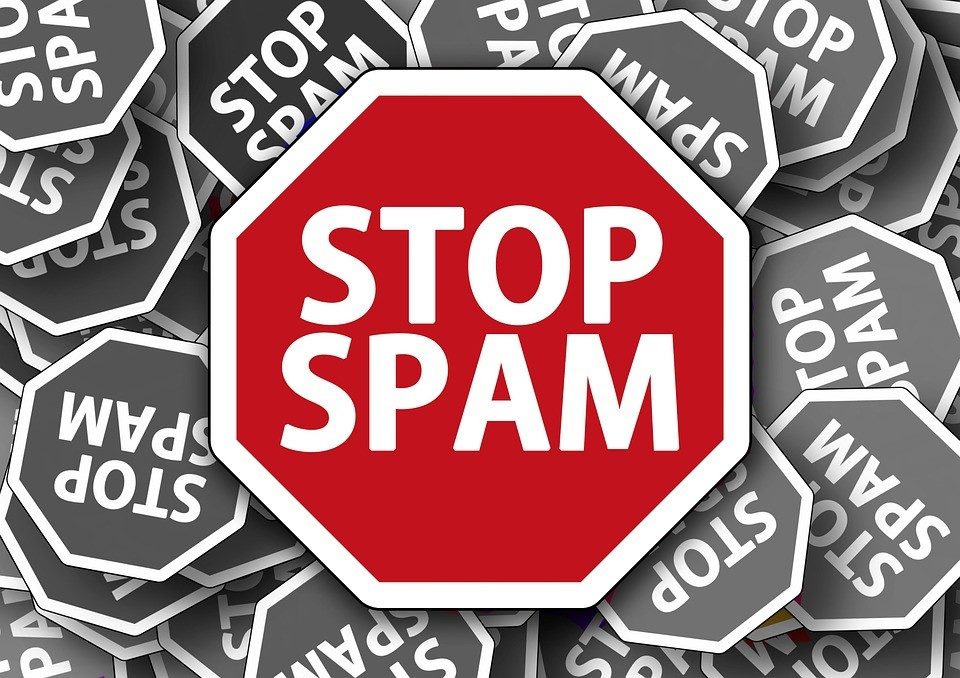