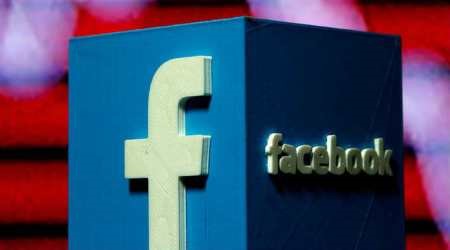 Facebook will try to stem the spread of fake news, even if it means cutting off some revenue. Facebook will block Pages that repetitively publish posts flagged as fake news from buying ads on the social network, the company announced on Monday. “If Pages stop sharing false news, they may be eligible to start running ads again,” Facebook product managers Satwik Shukla and Tessa Lyons wrote in a company blog post. Facebook already prohibits pages from buying ads that link to articles flagged as fake, through a process involving third-party fact-checkers that Facebook enacted earlier this year. But that policy didn’t wholly prevent fake news publishers from using Facebook as a way to drive traffic, since they could still buy ads linking to non-fake articles on their sites. Now Facebook is extending the penalty. After being criticized for fueling the rise of fake news leading into last year’s presidential election, Facebook has been stepping up its efforts to tamp down that spread. In addition to working with outside companies like ABC News, PolitiFact and Snopes to confirm or dispute links’ veracity, Facebook has kicked fake news publishers out of its ad network and banned advertisers and Pages that try to camouflage links in ads and posts that violate Facebook’s rules. References Ha, A. (2017, August 28). Facebook says Pages that regularly share false news won’t be able to buy ads. Retrieved from Tech Runch: https://techcrunch.com/2017/08/28/facebook-fake-news-ads/
Do you like it?
0 Read more

Snapchat debuted its latest augmented-reality ad format. Advertisers can now create their own branded versions of Snapchat’s 3D World Lenses that allow people to augment videos shot with their phones’ rear-facing cameras with animated three-dimensional objects, like Snapchat’s famous dancing hot dog, that can be moved and resized to fit the scene. Imran Khan, chief strategy officer of Snapchat’s parent company, Snap, announced the rollout of Sponsored 3D World Lenses on Thursday at an Advertising Week session in New York. Bud Light and Warner Bros. are the first advertisers to run these augmented-reality ads. In the Bud Light ad, the user can walk around a concession vendor selling Bud Light.  Warner Bros. is using the ad format to promote “Blade Runner 2043” and features one of the flying cars from the movie. In addition to crafting 3D World Lenses to entertain Snapchat’s audience, brands can also create more purpose-driven campaigns, similar to the augmented-reality experiences brands have built using Apple’s new ARKit. For example, a furniture brand could design one for people to see how a couch might look in their home. To help with the production process, Snap’s creative team will work with brands to build their 3D Lens experiences, according to Khan. References Peterson, T. (2017, September 28). Snapchat rolls out Sponsored 3D World Lenses, bringing its AR format to advertisers. Retrieved from Marketing Land: https://marketingland.com/snapchat-rolls-sponsored-3d-world-lenses-bringing-ar-format-advertisers-225147
Do you like it?
0 Read more

Less than two months after testing extending tweets’ maximum length to 280 characters, Twitter is enabling the new length for all users on Tuesday. The new maximum will apply to tweets in all languages except Chinese, Japanese and Korean, in which space is less of an issue. The company said 140 characters don’t give users enough space for folks to express themselves. In a blog post, Twitter shared some of its product research regarding the 140-character limit. “In languages like Japanese, Korean, and Chinese you can convey about double the amount of information in one character as you can in many other languages, like English, Spanish, Portuguese, or French. … We see that a small percent of Tweets sent in Japanese have 140 characters (only 0.4%). But in English, a much higher percentage of Tweets have 140 characters (9%). … Our research shows us that the character limit is a major cause of frustration for people Tweeting in English, but it is not for those Tweeting in Japanese.” The company said it spent time collecting data and feedback from its test group before making the change. With the change, Twitter has seen that people run into fewer instances when they are forced to edit their tweets for length. Under the 140-character limit, 9 percent of English-written tweets hit the cap. However, under the 280-character limit, that number dropped to 1 percent, according to Twitter. References Peterson, T. (2017, November 7). Twitter officially enables 280-character limit for all accounts, including brands. Retrieved […]
Do you like it?
0 Read more 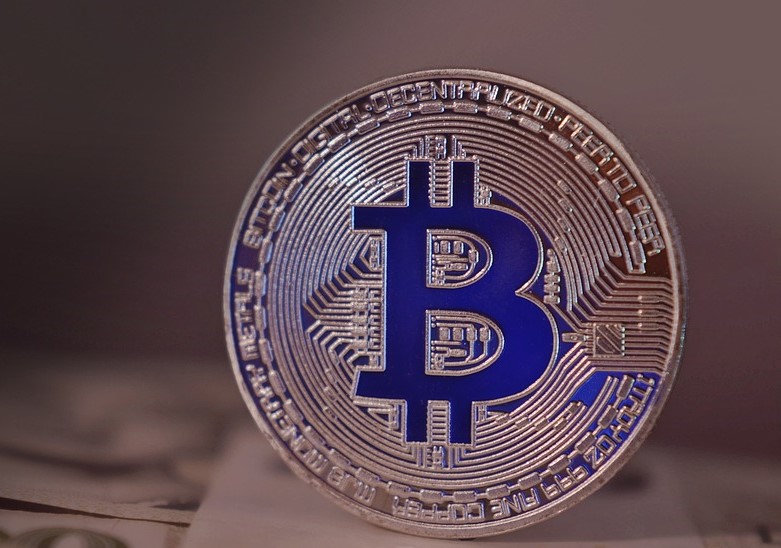 Facebook is banning all ads that promote cryptocurrencies, including bitcoin, in an effort to prevent people from advertising what the company is calling “financial products and services frequently associated with misleading or deceptive promotional practices.” Facebook’s ban applies to all ads that “promote financial products and services that are frequently associated with misleading or deceptive promotional practices, such as binary options, initial coin offerings, and cryptocurrency,” according to a company blog post. It will span ads running on Facebook, as well as Facebook-owned Instagram and its Audience Network ad network of third-party sites and apps. “This policy is part of an ongoing effort to improve the integrity and security of our ads, and to make it harder for scammers to profit from a presence on Facebook,” according to the company. ReferencesTim, P. (2018, January 30). Facebook will ban all ads promoting cryptocurrency. Retrieved from Marketing Land: https://marketingland.com/facebook-will-ban-ads-promoting-cryptocurrency-233410
Do you like it?
0 Read more
12
Next page
Follow via Facebook Follow via Linkedin Follow via Twitter Follow via Youtube Follow via Google Follow via Instagram Follow via Tumblr