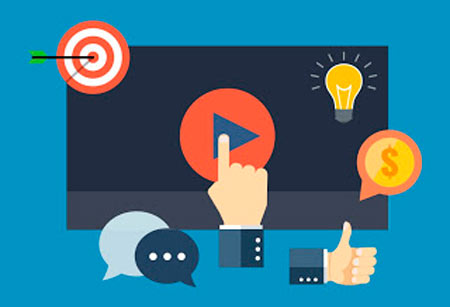 The major social networks don't agree on how to count video views; here's a rundown of the sometimes slippery metric.
Here’s the rundown on how the major players count video views:
Google/YouTube: The skippable TrueView ads on YouTube and the Google Display Network count a video view when someone engaged with an ad or watches 30 seconds of a video ad, or the duration of the ad if it is shorter than 30 seconds.
Facebook and Instagram: Facebook and it’s family of apps count a video view for both in-stream and Stories ads at 3 seconds. However, advertisers can buy video ads on either a CPM basis or ThuruPlay basis. When buying on a CPM basis, an impression is counted when one pixel of the video ad comes into view. With ThruPlay, advertisers are charged when a video ad plays to 97 percent completion or up to 15 seconds, whichever comes sooner.
LinkedIn: For LinkedIn’s sponsored content, video views are counted when 50 percent of the ad is in-view for 1 second on desktop and 300 milliseconds (one-third of a second) on mobile.
Pinterest: Pinterest adopted the MRC standard of 50 percent of the ad in-view for 2 continuous seconds or more.
Reddit: Reddit defines a video view as 2 continuous seconds at 50 percent view ability, per the MRC standard. A full video view is counted after a video ad shows for 3 continuous seconds at 100 percent view ability. Advertisers can bid on a cost-per-view (CPV) or CPM basis.
Snapchat: Snap Ads’ view criteria is 2 seconds for a video view. The platform’s video ads run full-screen with the sound on.
Twitter: Twitter adopted the MRC standard and counts a video ad view when 50 percent of the ad is in view for 2 seconds or more, or when a user engages with a video ad by clicking to expand or un-muting it.
References
Gesenhues, A. (2019, March 29). What counts as a video view? A refresher on how social platforms calculate video ad views. Retrieved from Marketing Land: https://marketingland.com/whats-a-video-view-on-facebook-only-3-seconds-vs-30-at-youtube-128311 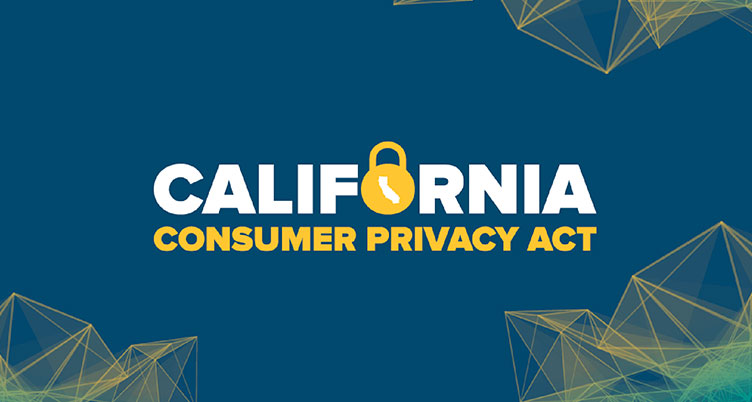